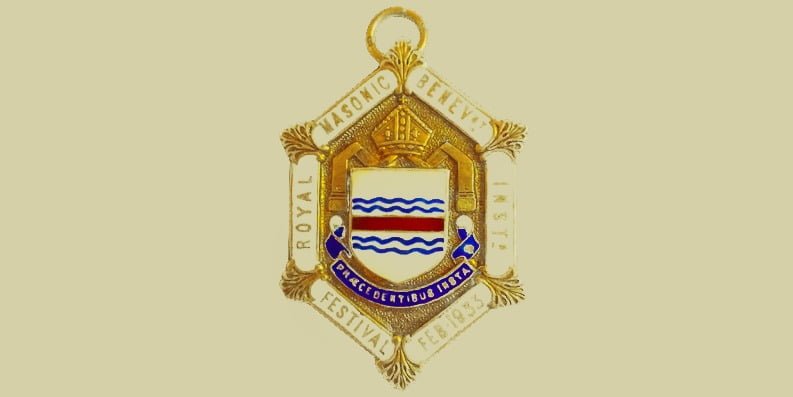 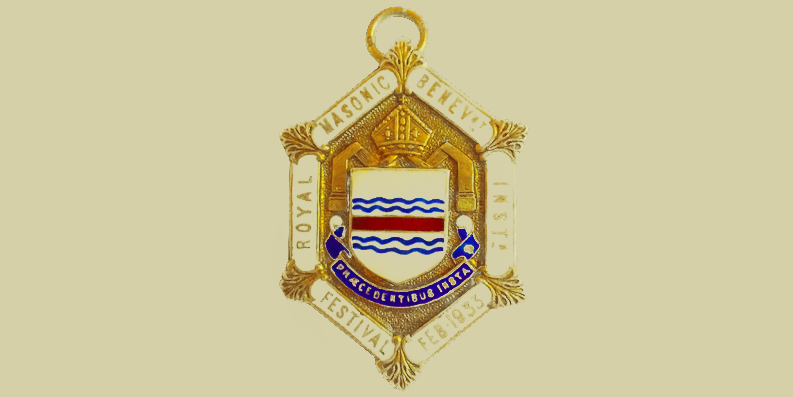 Each Province is asked once in every 11 years to collect funds for one of the main Masonic charities. The Charity Festival System in English Freemasonry has been developed to rotate specific fund raising evenly around the Provinces. There are 44 Provinces in the system. The intention is for each Province to have supported all of the four charities over a period of 44 years.

A Charity Festival is designed to last for 5 years, although we do know in advance of the launch year when our Festival will end and which charity we will be supporting.

United Grand Lodge of England has four separately designated charities. They are The Grand Charity, The Royal Masonic Benevolent Institution, The Royal Masonic Trust for Girls and Boys and the final charity, which you will become very familiar with is The Masonic Samaritan Fund or the MSF.

The Festival charities derive no income from outside funding such as the National Lottery. The majority of money spent comes from Masonic donations and in the case of the MSF is available primarily to Freemasons and their dependants.

It follows that, normally, each Province hosts a Festival once every 11 years with each Province supporting each of the four Charities once over a 44 year period.

The money raised during a Festival Appeal makes a significant contribution to the income of the designated Charity. Without the income from Festivals, the work of the Charities would be seriously compromised.

Each of the four charities has a Festival appeal finishing each year to fund it’s charitable giving.