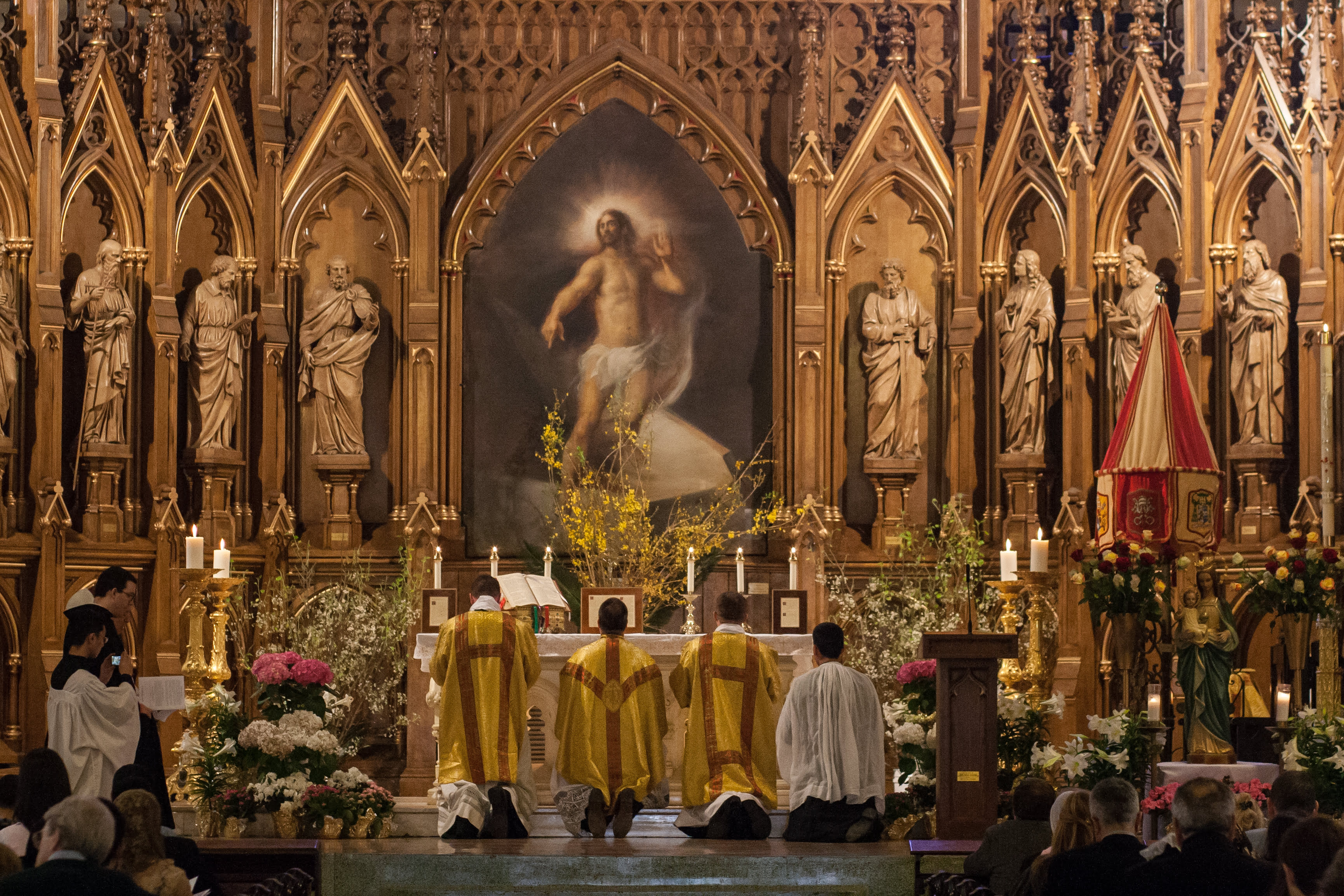 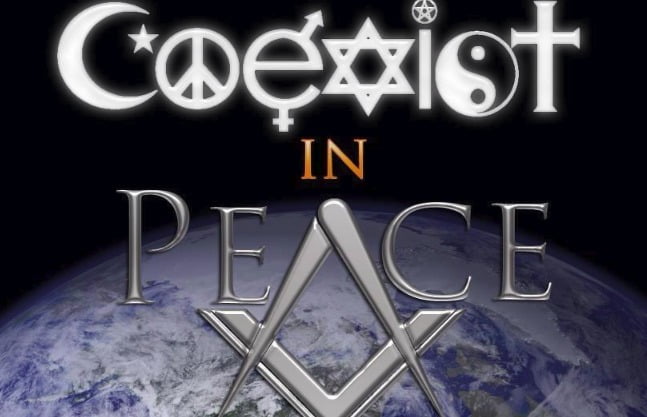 Unfortunately Freemasonry is still dogged by misunderstanding, which heavily biased with prejudice. This preconceived opinion, which is not based on reason or actual experience, cause’s fear, confusion and uncertainty.

Just as the science community has set out to prove many of the worlds mysteries,  so must we approach things we dont understand with the same rigorous methodology.  Freemasonry is a complex area, once described as multi faceted diamond, and I have yet to read one book about the subject, that articulates this well.

Freemasonry for me is very much in the sharing of experiences, life and togetherness, and has only brought me closer to my faith, as well as yielding a greater understanding of spirituality and its role in leading a more fulfilled and rewarding life. It should be clearly pointed out that Freemasonry is not a faith its self.

I dont have a one faith view, and understand that we live in a world of many peoples, beliefs and ideals, and if we are to strive forward in humanity then we must coexist and work together. Its also worth noting that, Freemasonry is a general term,  for which there are many orders, of different structures around the world.

The following was published Bro. Will Read * Part of a paper published by: ARS QUATUOR CORONATORUM TRANSACTIONS OF QUATUOR CORONATI LODGE N° 2076, Volume 104 for the Year 1991. The volume is available at: The Secretary, Q.C.C.C. Ltd., 60 Great Queen Street, London WC2B 5BA UK

Bearing in mind all the documents and statements to which one has referred, and more particularly the absence of mention of Freemasonry in the 1983 codification of canon law, it would appear that the present position regarding a Catholic and membership of the Craft can be set out thus:

The Catholic Church now recognises that there are two distinct divisions within Freemasonry:

Regular – those jurisdictions which require from their members a belief in a Supreme Being and which are not inimical to the Church of Rome or to civil authority.

Irregular – those jurisdictions which require no profession of faith from their candidates, and which may also be anti-Christian or anti-civil authority, or both. It also recognises that Freemasonry under the Grand Lodges of England, Ireland and Scotland is in the regular category.

A Catholic may join regular Freemasonry but ought to consult his Bishop, through his parish priest, not for permission to join but to ascertain the nature of the jurisdiction concerned.

A Catholic hitherto has been, or now is, a member of a regular lodge, need no longer consider himself as excommunicate and therefore has no need of absolution.

A Catholic who has in the past abandoned his faith to become a regular Freemason is urged to seek reconciliation with his Church.

Nowhere, seemingly, has it been stated that a Catholic who has been, is or may become a regular Freemason is required to reveal in the confessional either his membership or what occurs in a masonic lodge ( on the grounds, presumably, that as a regular mason his membership is not sinful and therefore calls for neither confession nor absolution ).

Clerics, those bound by monastic vows and members of secular institutions are still precluded from entering Freemasonry.