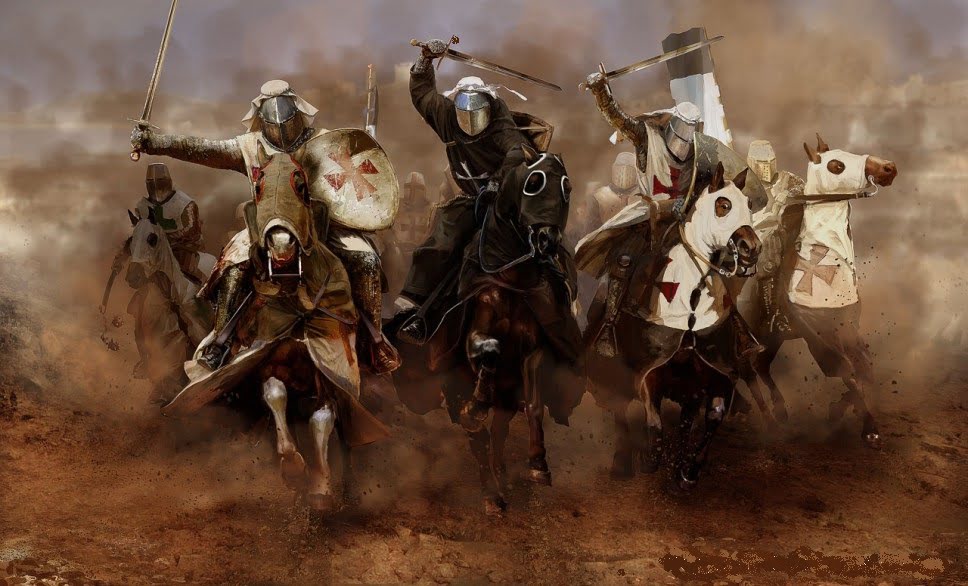 A CHARGE BY ANY OTHER NAME IS STILL A CHARGE!

In our Masonic lodges we are apt to see or hear a piece of work that makes a great impression on us. Each degree in our respective rituals has special pieces that standout with unique beauty and meaning. I was intrigued while visiting a lodge some years ago when I saw a wonderful poem called “On Yonder Book” given as a charge after the third degree. Afterwards I asked the brother who had given it where it was from, but he had little information about it. I eventually received a copy from a friend from Ohio, who gives it to every newly raised MM in his lodge.

I had also heard of a “Canadian Charge”, but because of the diverse nature of Masonry, (it having many different workings of the ritual) I mistook it to be the “General Charge”, used here in Ontario in our installation ceremony. I received a copy of the “Canadian Charge” from a friend in Massachusetts and was surprised to see it was the “On Yonder Book” poem. So I seriously began to research this charge looking for its origins and why is it known as the “Canadian Charge”. I have found that it has many names and is used as the charge in the third degree in Georgia and Maine and as an alternative charge in
several other States. It is also known as; the Candlelight Charge, the  Walking Charge, and the Oklahoma Charge, just to name a few.

I began to search for the “On Yonder Book” charge, which led me to the Grand Lodge of Maine. They state that M.W. Bro Benjamin L. Hadley (G.M. 1942-43) authored the Poem “On Yonder Book”. It is used in Maine as the charge in the third degree and is called the “Candle Light Charge”. I also found evidence that there was a similar charge in the Oklahoma Cipher in 1890’s. This raises a question about the authorship of the charge. If it was in the Oklahoma Cipher of the 1890’s how could MW Bro Hadley have written it in the forties? I believe that I can answer that question as well.

I recently acquired two books of masonic poetry by Dr. Rob Morris published in 1875 and 1884 respectively.  In the 1884 edition of “The Odes and Poetry of Freemasonry” I discovered two poems, “A Mason’s Pledge” and “A Mason’s Vow”. These poems I believe are the source or inspiration of the charges and hold the final clues to the mystery.

Dr. Morris had a degree in Law, was a theologian and educator. He was also a noted Masonic Scholar and prolific writer. He was acclaimed the second Poet Laureate of Masonry in 1884, one hundred years after the death of the “Bard” Robbie Burns. Coincidentally he has a remarkable connection to the Grand Lodge of Canada. He was the Grand Master of Kentucky in 1858/59 and he was elected Past Deputy Grand Master of the newly formed Grand Lodge of Canada in 1858. He created the first degrees of the Order of the Eastern Star in 1851, which he conferred on his wife and daughters.

In 1873 he travelled to the Holy Land with a group of Masonic scholars with a warrant from the Grand Lodge of Canada to form the first Masonic Lodge in the Holy City of Jerusalem. The Lodge was The Royal Solomon Lodge of Jerusalem #293 GRC and Dr. Morris was its first Master.The two poems mentioned above appeared in his book “The Poetry of Freemasonry” published in 1884. Here is the Preface to the Fourth Edition to Masonic Odes and Poems 1875 in which, Dr. Morris reveals some background about his work:”When the disastrous fire of October 1871 occurred in Chicago, destroying the plates of my Poems and other works, I thought I should never again attempt to collect them together. There is a limit to human endurance, and the fire-fiend has followed me far and fast for forty years, until I have become too old and impecunious to wrestle with him longer. But after all, I am induced to try again. The increased demand for Masonic Literature, and the importunities of friends who have large claims upon my gratitude, and the self-conceit of authorship, unite to urge me to the present step. Other influences might be adduced, not the least of which is the fact that my pieces have been flying, anonymously, through the press for many years, and in so many instances have been accredited to other, probably, better writers, that there very authorship is being disputed. This is intolerable. For my children’s sake and for old friendships sake I am resolved to prevent this, even at the expense of a new issue.

The earliest of these pieces were written in 1846. The greater number of them were elaborated while the composer was upon the journey, – on horse back, on foot, in coach and in car, – and they are thus emphatically fugitive pieces. What I might have done in the way of weaving verse could have been a leisure year, I shall never know. No leisure hour has been vouchsafed me since the muse first bade me express the voice of Masonic emblems, myths, and incidents, in poetic form, and now I am too far down the hill of life to undertake anything further. Those who honour my poor efforts by a perusal will, therefore, kindly judge them mainly as impromptus.

In collecting together these Masonic verses, and commending them to gentle treatment from those whose fathers I knew, my fondest hope is the Poet of Freemasonry whenever he will arise, may be encouraged to devote his genius in this direction, by the generous reception that my odes and poems have ever had from the Masonic craft all round the globe.”  – R. M. –  LaGrange Kentucky, June 24, 1875 As Dr. Morris attests his poetry was spontaneous and hurriedly written down as he travelled. He sometimes would revisit pieces he had written. His most famous piece is “On the Level and By the Square” he revised several times but his first version is considered the best.

I believe these two poems, “A Mason’s Vows” and “A Mason’s Pledge” are and example of just such a revision. I consider them the root of the “On Yonder Book” charge because in the first verse of The Mason’s Pledge we find the words “on yonder altar” and in The Mason’s Vow, he has changed the order of some of the words and after the second verse has added a chorus “on yonder book that oath I took, and will I break it never….”. Here is a side by side comparison of the poems:

Now here is “On Yonder Book” charge to compare to the poems.

Now as we compare the poems we can see the similarities between them and I would hazard a guess that “The Masons Vow” was the charge found in the Oklahoma Cipher of the 1890’s. Dr Morris most likely had it in mind that it would make a good final charge and included the chorus for the purpose of demonstrating the due guards of the three degrees. His work was well published by the Masonic Newspapers of the time to which, he was a major contributor and this could explain how it became part of the Oklahoma Cipher.

Again you can see that Dr. Morris’s poetry was the root of the charge used in Maine. I think that MW Bro. Hadley has borrowed the chorus from “A Mason’s Vow” and added new verses to produce the new “On Yonder Book” or  “Candlelight Charge” to suit the times and his Grand Lodge. We are truly blessed by having three such beautiful pieces of Masonic prose. They have been given the greatest compliment by having been copied and used time and time again.

Well the last question to be answered is probably the easiest. It was called the “Canadian Charge” because for years the RCMP Degree team has used this charge, which they call the “Walking Charge” as part of their degree presentation. They visited many lodges both in Canada and the USA exemplifying the third degree in a most impressive and beautiful portrayal of the floor work. Those who were lucky enough to see one of these presentations were duly impressed and mistook the charge presented to be the “Canadian Charge”.