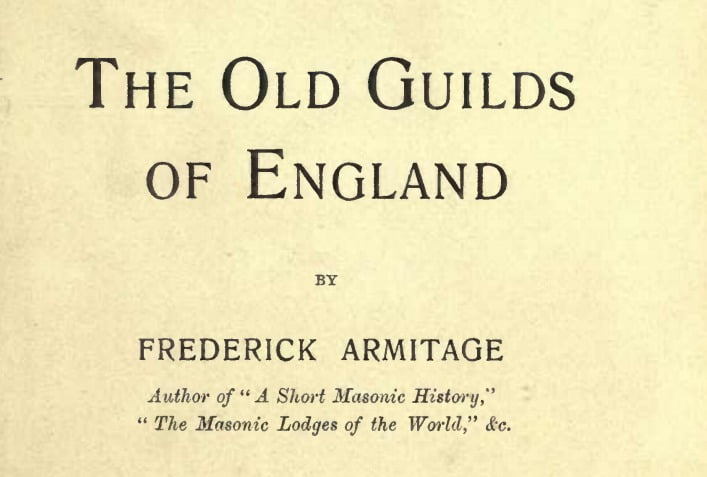 As soon as men banded themselves together -“- in communities, the first idea which occurred to them was that of mutual defence against attacks of their enemies ; and, when they no longer feared those, they began to guard against plots amongst themselves and the putting down of the more unruly or dishonest members, who are found in all associations of men. For the latter some system of voluntary police was needed, who should band together to keep and maintain the peace of the community.

If a member of the Frith Guild was killed or  injured, there were penalties to be paid under the rules of the Guild, and we hear of these rules in England as far back as the year 700.

There is some questioning as to the true derivation of the word ” guild,” or ” gild,”/ as it  is generally spelt in old documents. One  class of students derive it from the Saxon word ” gilclan ” to pay, being thus allied with the German word ” geld,” money, as relating  to the fees charged for admission to these bodies. 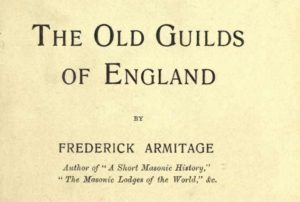