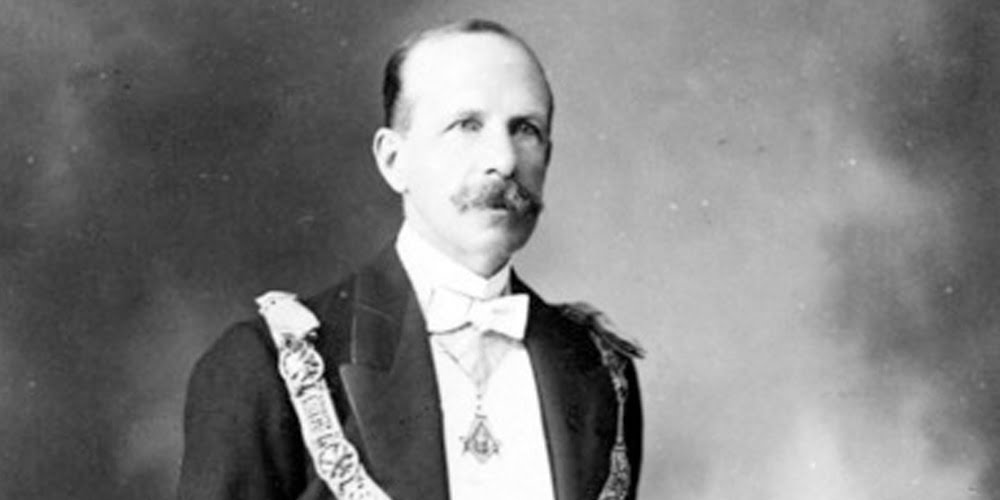 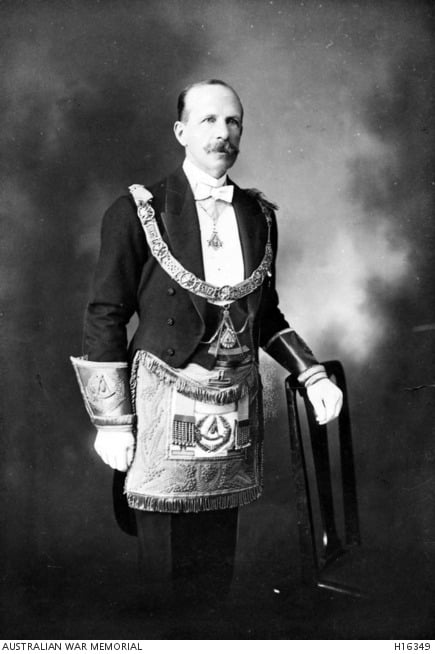 In politics, Ellison-Macartney was an Irish Unionist, believing that Ireland should maintain it’s place as part of the United Kingdom instead of Home rule. He became grand secretary of the Orange Institution, more commonly known as the Orange Order in Ireland.

In 1885, Ellison-Macartney was elected to the House of Commons. The following year he convened a meeting which would later become the Irish Unionist Party. He served as the whip for the party. In 1895, he was appointed the Parliamentary and Financial Secretary to the Admiralty. He held the position until 1900 when he was replaced. As a consolation he was made a member of the Privy Council.

It was also in 1900, that Ellison-Macartney’s political fortunes began to wane. He was criticized in various papers in Ireland. He retired from politics in 1903 when he received various government appointments.

Starting in 1903, Ellison-Macartney served as Deputy Master of the Royal Mint. He held that position until 1913. In 1908 he became High Sheriff of Antrim.

In 1917, Ellison-Macartney was made the Governor of Western Australia. New problems and some of his old problems made this an unhappy tenure for Ellison-Macartney. He was very vocal about his frustrations over the issues in Tasmania, which caused many of his constituents to view him in a poor light and wary of his attitude. He also had to deal with the post World War I economic depression. His term ended in 1920 when he returned to England.

Ellison-Macartney passed away on December 4th, 1924 in Chelsea, London, England.

Ellison-Macartney was initiated in 1872 to Apollo University Lodge No. 357. When he returned to Ireland he joined Lodge Cappagh No. 350 and then of the Concord Lodge No. 332. In 1889 he became a founding member of Border Lodge No. 482. When he became the Governor of Tasmania he agreed to become the Grand Master of the Grand Lodge of Tasmania and was installed in 1914.