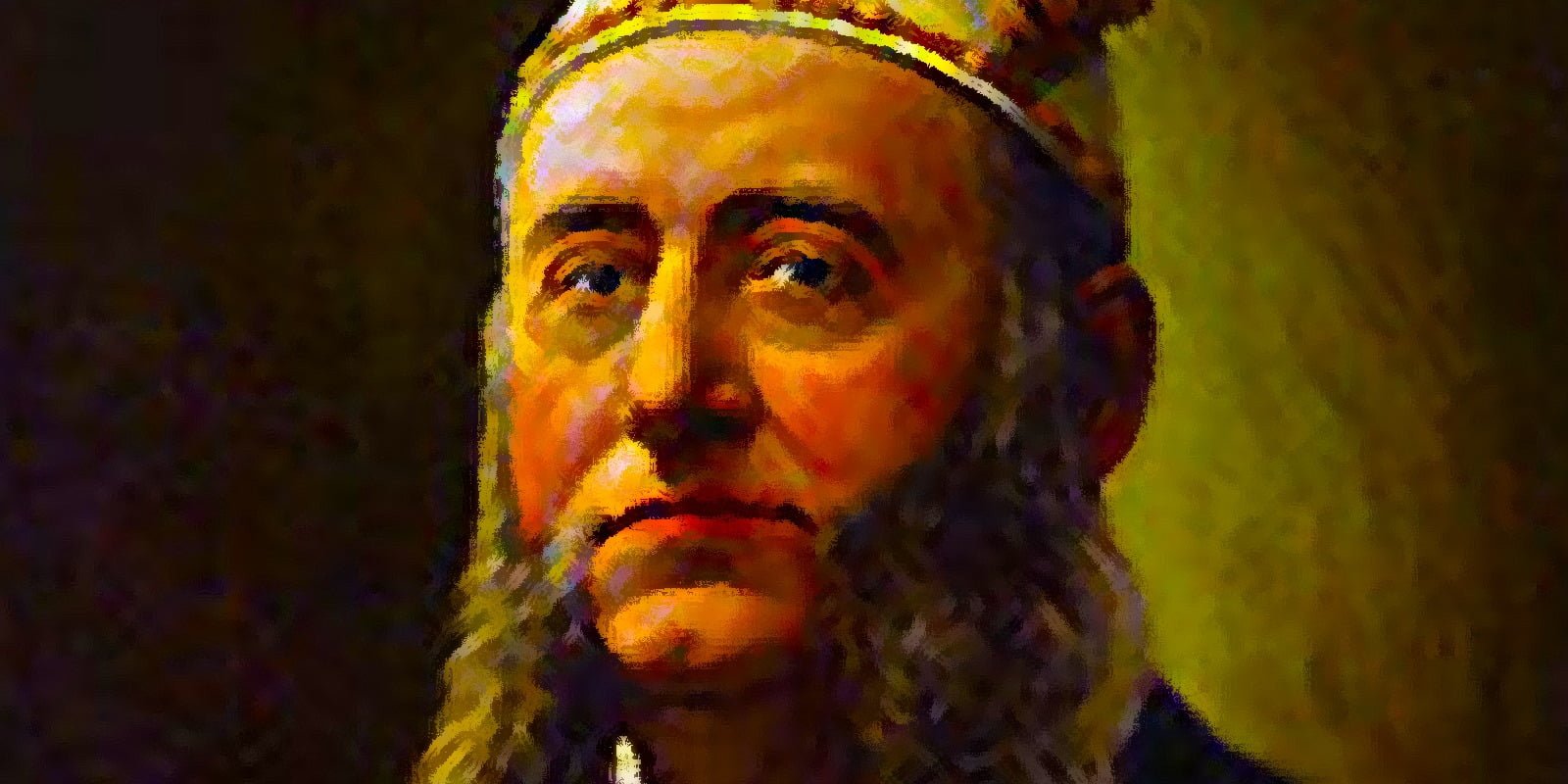 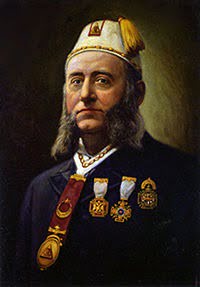 Walter Millard Fleming was an American surgeon and one of the founders of the Ancient Arabic Order of Nobles of the Mystic Shrine.

Fleming was born on June 13th, 1838 in Portland, Maine. He would graduate from a medical school in Albany, New York in 1862 before practicing medicine.

Fleming served during the American Civil War as a surgeon. After the war he moved to Rochester, New York where he opened a medical practice. He moved his practice to New York City where he became a prominent physician and surgeon.

Once in New York City, Fleming, along with many other local masons would have lunch regularly at Knickerbocker Cottage. Fleming along with William Florence and other masons became a notable group of jovial masons who often sat on the second floor. The group often spoke about making a new masonic organization which was more focused on fellowship and fun.

Florence, who was an actor, was became a star and began touring in Europe, Northern African countries and the middle east. In France he was invited to a party held by an Arabian diplomat. After watching a very festive play, which was something of a comedy, everyone present was admitted into a “secret society.” Florence took copious notes about the play after seeing two more times on his journeys. He returned back to New York where he presented Fleming with all of the information he had gathered.

Fleming took the information from Florence and turned into the ritual which would become the Ancient Arabic Order of Nobles of the Mystic Shrine (A.A.O.N.M.S.). There has been much debate over the years as to why Fleming chose the name he did. The most common and possibly the most logical explanation is that the initials are an anagram of A MASON, which is a requirement for joining the organization.