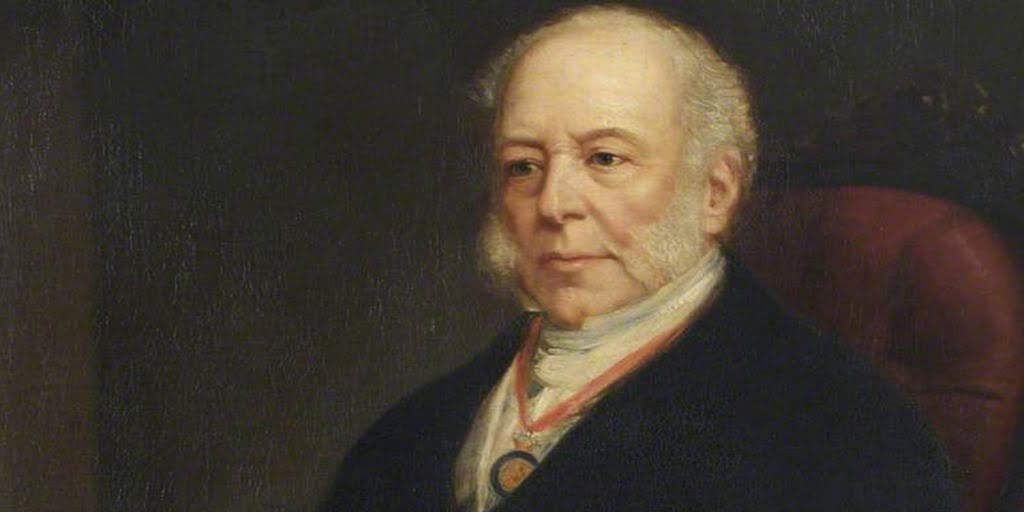 Thomas Dundas, second Earl of Zetland, was born in Marylebone, London on 5 February 1795. He was the son of Lawrence Dundas, first Earl of Zetland and his wife Harriet, the daughter of General John Gale. Dundas was educated at Harrow School, Middlesex and Trinity College, Cambridge, where he was awarded a Master of Arts degree in 1815.

He was elected Whig Member of Parliament for Richmond, Yorkshire in 1818, serving until 1830 and in 1835 serving until 1839. He also served as Member of Parliament for York from 1830 to 1832 and from 1833 to 1834. He married Sophia Jane, the daughter of Sir Hedworth Williamson, sixth Baronet of East Markham, Nottinghamshire, on 6 September 1823, however the couple remained childless. He succeeded his father as second Earl of Zetland in February 1839. He was appointed Lord Lieutenant and Custos Rotulorum of the North Riding of Yorkshire in 1839, serving until his death. He was installed as a Knight of the Order of the Thistle in 1861. 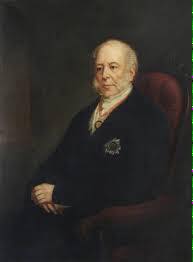 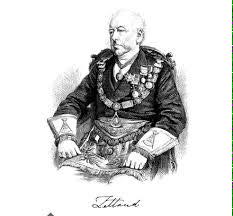