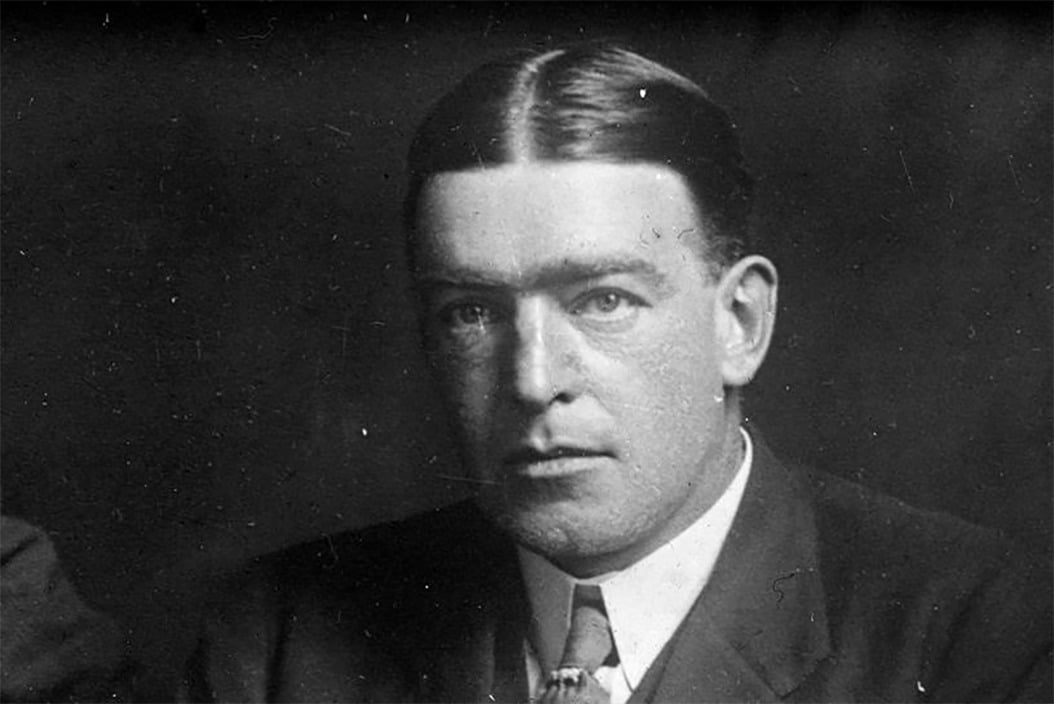 One of the principal figures of the period known as the Heroic Age of Antarctic Exploration.

His first experience of the polar regions was as third officer on Captain Scott’s
Discovery Expedition, 1901–04, from which he was sent home early on health grounds.
Determined to make amends for this perceived personal failure, he returned to Antarctica
in 1907 as leader of the Nimrod Expedition. In January 1909 he and three companions
made a southern march which established a record Farthest South latitude at 88°23’S,
97 geographical miles (114 statute miles, 190 km) from the South Pole, by far the
closest convergence in exploration history up to that time. For this achievement,
Shackleton was knighted by King Edward VII on his return home.

He was also a member of the Guild of Freeman Lodge No. 3525