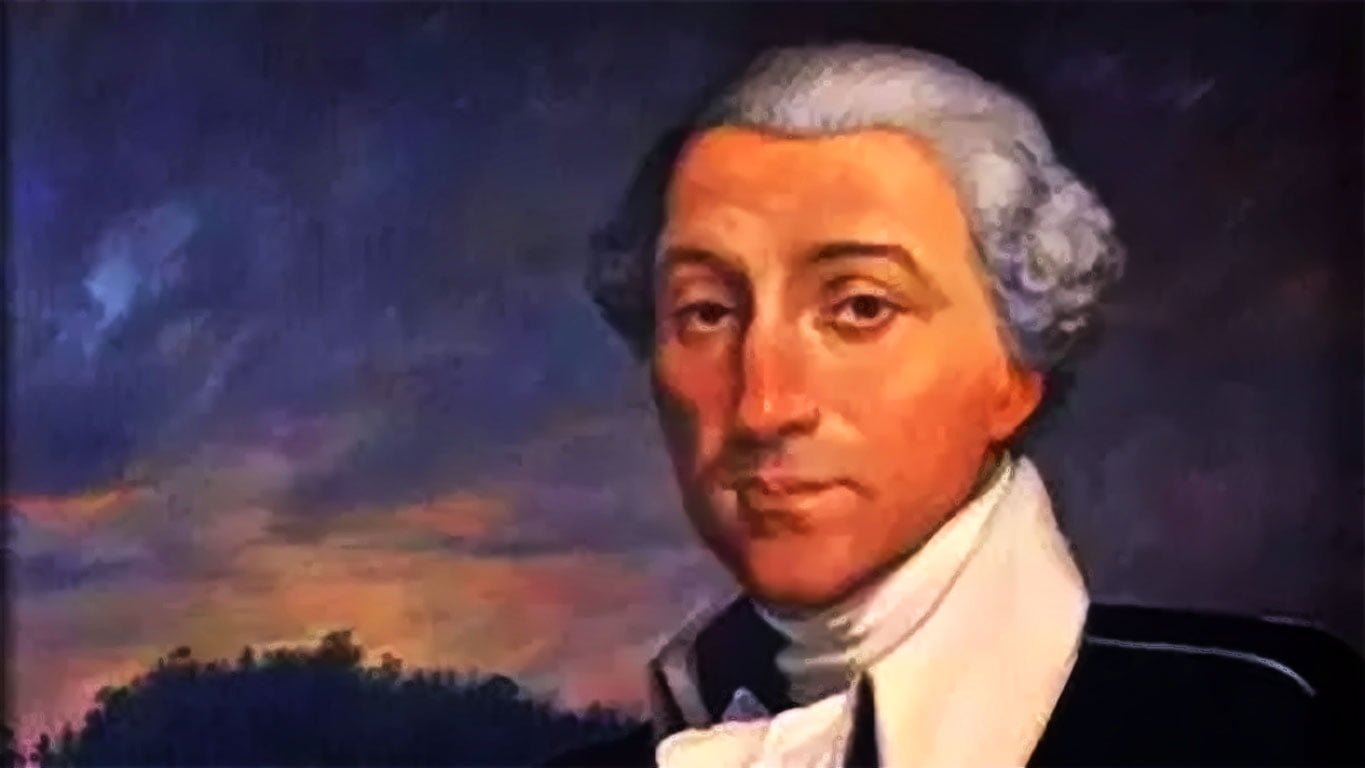 French-born American architect and civil engineer, Pierre Charles L’Enfant established a successful and highly profitable civil engineering firm in New York City and is best known for designing the original layout of the streets of Washington, D.C. in 1791.

Washington, D.C. owes a lot of of its distinctive style to the french  architect, WHO came to America from France to fight within the Revolutionary War and rose from obscurity to become a sure town planner for President Washington.

Charles L’Enfant designed the town from scratch, imaging a grand capital of wide avenues, public squares and provoking buildings in what was then a neighborhood of hills, forests, marshes and plantations.

The centerpiece of L’Enfant’s set up was a good “public walk.”

Today’s National Mall could be a wide, straight strip of grass and trees that stretches for 2 miles, from hill to the river. Smithsonian museums flank each side and war memorials ar embedded among the noted monuments to Lincoln, Washington and President of the United States.

George Washington asked Charles L’Enfant, by then a longtime designer, to survey the area and suggest locations for buildings and streets. L’Enfant arrived in Georgetown on a rainy night in March 1791 and straight off set to work.

While Thomas Jefferson had already sketched out a plan for the federal city, Charles L’Enfant reported back to the president with a more formidable plan. For many, the thought of a metropolis rising out of a geographical area appeared impractical, however Charles L’Enfant won over Washington.

The entire town was designed round the concept that each part was equally necessary.  L’Enfant placed Congress on the most commanding part, rather than reserving the grandest spot for the leader’s palace as was customary in Europe.

The hill became the middle of the town from that diagonal avenues named once the states radiated, cutting across a grid street system. These wide boulevards allowed for straightforward transportation across city and offered views of necessary buildings and customary squares from nice distances. Public squares and parks were equally distributed at intersections.

There has been for some time, confusion to whether Major Pierre Charles L’Enfant was made a Mason.  Pierre F. de Ravel d’Esclapon, 32°, Valley of Rockville Center, N.Y. has managed to uncover some interesting information, while in the course of doing research on the early history of Holland Lodge No. 8 in New York City.

While reviewing the list of members published as an appendix to the Sesquicentennial Commemorative Volume of Holland Lodge, No. 8(1938). He found a tantalising reference to a “Enfant, T. L.” listed as having become a member of Holland Lodge in 1789. Knowing from past research how French names were often misspelled when the manuscript version was copied for printing, He went back to the manuscript minutes of Holland Lodge for 1789. That year Bro. Reinier vanden Broek was the Master and John Stagg, Jr. the Senior Warden. Here is what the minutes report:

John Stagg, L’Enfant’s proposer, succeeded vanden Broek as Master in December 1789 and John Pintard, the seconder, succeeded John Stagg as Master in 1790. It is not surprising that Major L’Enfant should have been proposed by John Stagg, Jr.; at that time Stagg was the secretary of the Society of the Cincinnati and Major L’Enfant, a member too, had designed the Society’s medal. In 1789 the lodge elected as honorary members two members of the Cincinnati who certainly would have been familiar to L’Enfant: Major General Friedrich von Steuben, President of the Society of the Cincinnati, and General and President George Washington.

Also present at the April 3 stated communication were Past Masters John Meyer and Christian Baehr as well as Edward Livingston (the future mayor of New York, Senator from Louisiana, Secretary of State of the United States, and brother of the then Grand Master of Masons of New York, Chancellor Robert R. Livingston, whom he followed decades apart as Minister to France), and Samuel “Black Sam” Fraunces, the New York tavern keeper. Among the visitors were the Seigneur de Saint Trys, listed as a Past Master of a Lodge in Lyon, France.

We can surmise that the Secretary in his hurry to capture all the names was confused by the first name of the candidate following L’Enfant, Mr. Francis Mantel, and inadvertently gave his first name to L’Enfant. Among the notable visitors that day was Bro. Jacob Morton who was then the Grand Secretary.

Major L’Enfant’s initiation was witnessed by Bro. P. Smith, Past Deputy Grand Master of New York. On the same day, the minutes tell us

Ordered . . . That Brs. Wyckoff, L’Enfant & S. Fraunces be a Committee to take the necessary measures to ventilate the Lodge rooms.

The Lodge rooms were then at 66 Crown (now Liberty ) Street. Appointing a celebrated architect, albeit a newly minted brother, to that committee was, of course, logical, and provides strong circumstantial evidence that Holland Lodge’s Major L’Enfant was the famous city designer.

There is no trace of L’Enfant receiving his Degree of Fellow Craft in the remainder of the minutes for the next 16 communications of Holland Lodge in the year 1789. The then custom of the Lodge was to award degrees quickly: Francis Mantel and Julian McEvers were entered as apprentices on April 17, 1789, and received their Fellow Craft Degree on May 22, 1789, with only one other communication between their 1st and 2nd Degrees. Normally, Major L’Enfant should have received his Fellow Craft Degree at the June 17 or 19 communications. He did not, and the minutes are silent on what may have happened. We do know that he was very much present in New York City, as this was the time when L’Enfant was finishing the remodelling of the Federal Hall at Wall Street near Broadway.

There is no further indication in the minutes of the fate of the committee of L’Enfant, Wyckoff, and Fraunces or of any report of improvements in the lodge room ventilation. Since we know from his biographers (H. Paul Cammerer, The Life of Pierre Charles L’Enfant Planner of the City Beautiful The City of Washington,1950) that L’Enfant was a very difficult man in his dealings with others, we might conclude that he was not invited to advance further in Masonry.