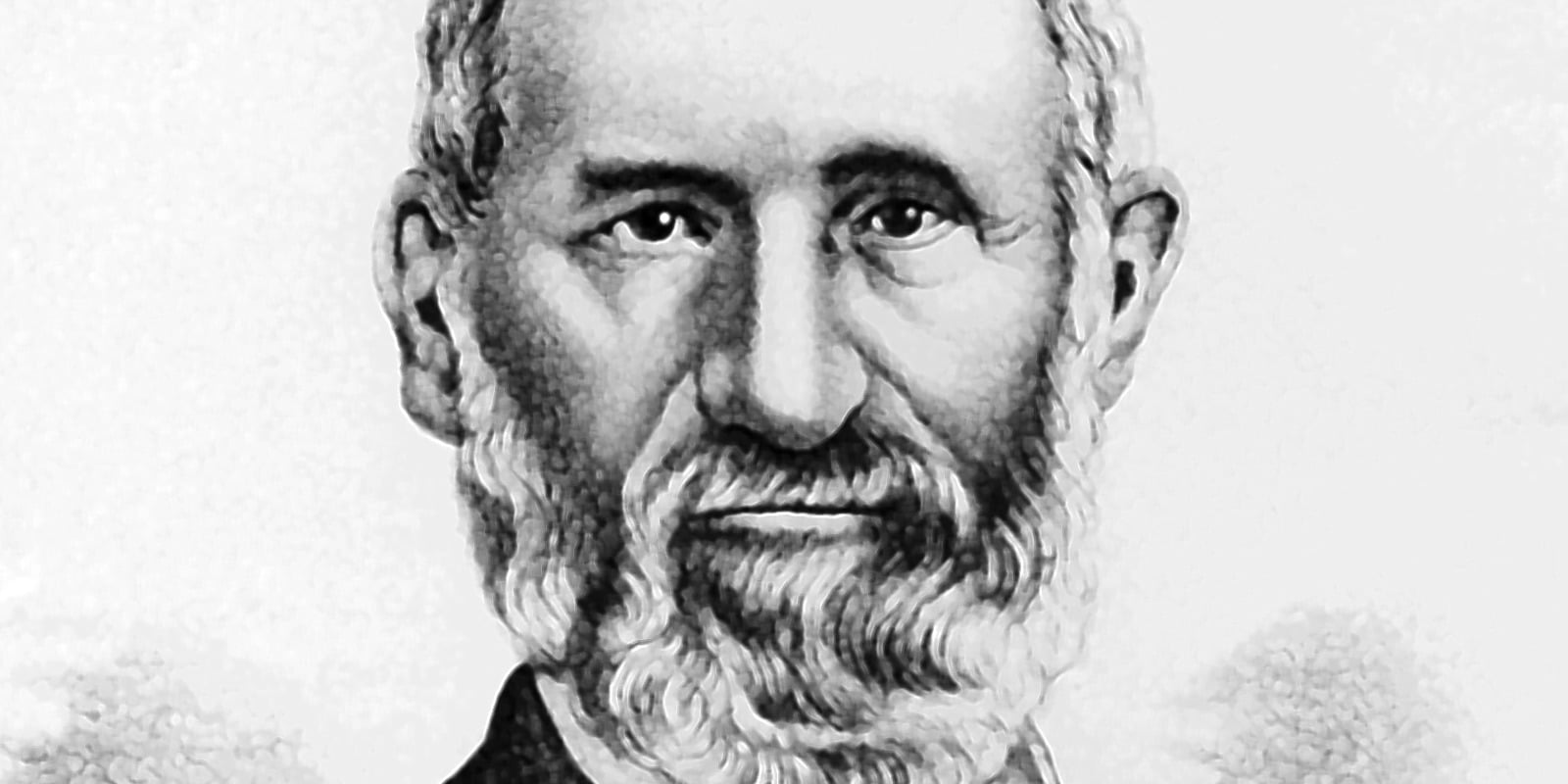 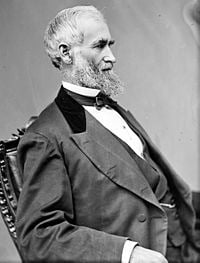 Josiah Williams Begole was a Freemason and American politician.

Begole moved to Flint, Michigan, along with his siblings in 1836. There he became a school teacher. Later he would become involved in town politics and would become the inspector of schools, justice of the peace and township treasurer. Begole was an abolitionist and became one of the early members of the Republican party because of his stance on slavery.

Begole was elected to the Michigan Senate serving in 1870 and 1871. He also spent three years on the Flint City Council. He was also a delegate to the Republican National Convention where President Ulysses S. Grant was re-nominated for President.

In 1872, Begole was elected to the Untied States House of Representatives. He served only one term in Congress. After returning home he resumed his lumber business. He also got into the wagon building business, as well as banking.

By 1882, Begole had left the Republican party and became the Greenback party candidate, a party based in part on currency reform and anti-monopolism, and the Democratic party candidate for Governor. He successfully defeated the Republican candidate, which as a former Republican created problems for him with the Republican controlled legislature. As a result the one of the few things he was able to accomplish during his term was the establishment of the state bureau of labor statistics.

Begole was also an early supporter of Woman’s Suffrage. In 1884 he became the first vice president of the first statewide suffrage organization, the Michigan Equal Suffrage Association.

Begole was a member of Flint Lodge No. 23 in Flint, Michigan.