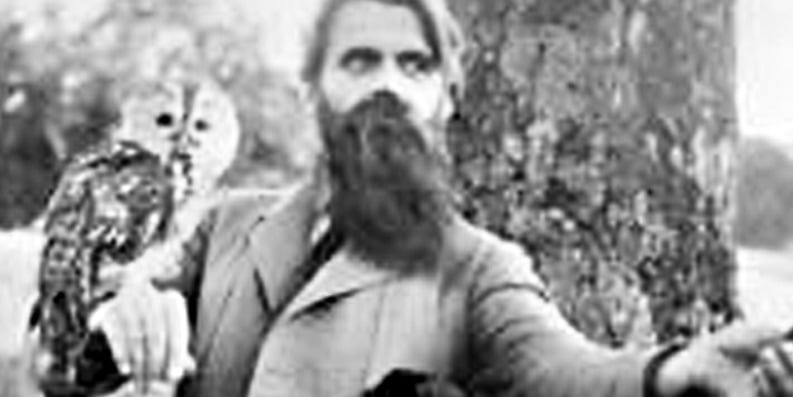 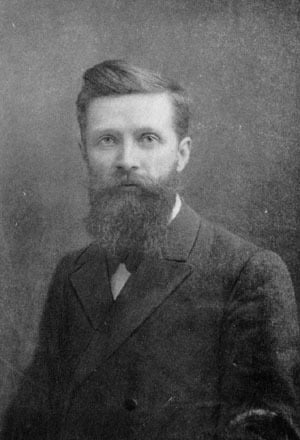 In 1901, Decroly started the Institute for Abnormal Children. There he focused on the need to provide for a child’s education as well as their “biosocial needs.”

In 1907, Decroly started a second school called The Hermitage School in Brussels. At the new school, Decroly refined his methodology and created a curriculum at the school which focused more on the needs of the child. He focused on four areas, food, shelter, defense, and work. Each student had a curriculum which focused on one of those four areas as their indicual needs required. The children were also encouraged to to develop personal interests in a variety of subjects. The modern Decroly School teaches students from kindergarten to baccalaureate.

In 1915, Decroly founded a home for orphans.

Today Decroly’s method of teaching is still used in other school and education programs, generally referred to as the Decroly Method. In his method he focused on turning the learning enviroment into more of a home like enviroment making it easier for the students to learn and fulfill their “biosocial needs.”

In Decroly published more than 100 works and was a professor at the University of Brussels.

Decroly was a member of Les Amis Philanthropes, which is part of the Grand Orient of Belgium.