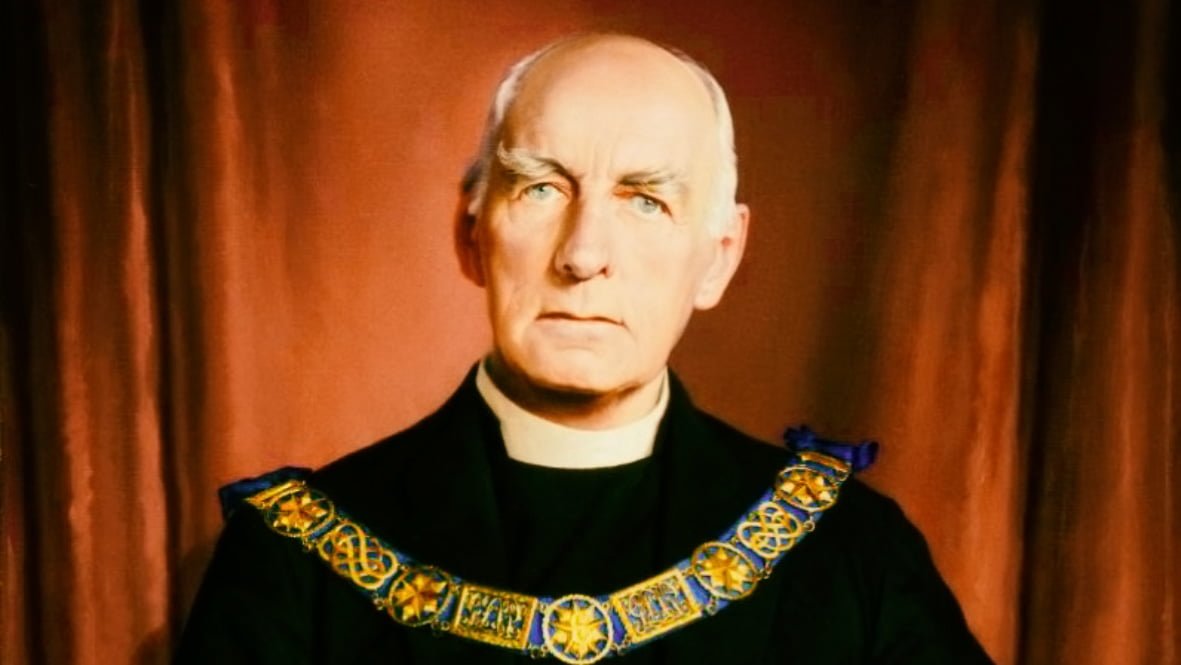 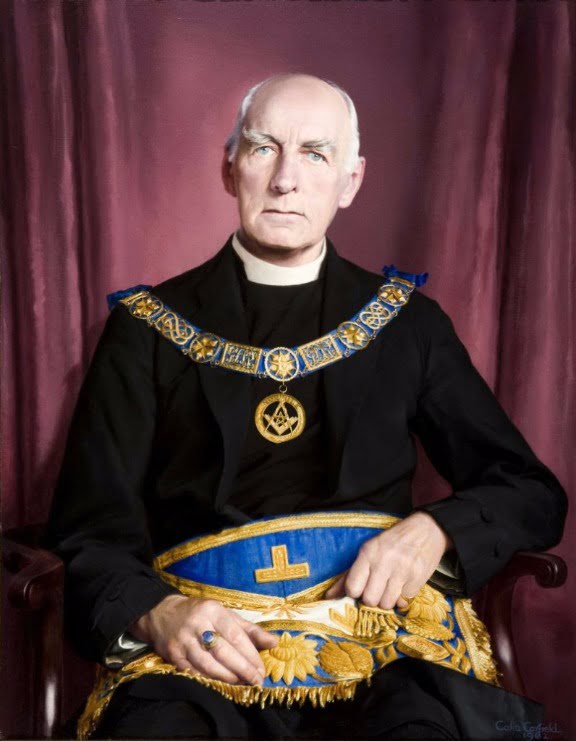 Bishop Percy Mark Herbert was born on 24th April 1885 at Shrewsbury where the family of the Earls of Powis, of which he was a member, held hereditary liberties.

His father was Major-General the Hon. William Henry Herbert who had seen distinguished service in the Crimean War and who was a son of Edward Clive, 2nd Earl of Powis and Sybella Milbank. Educated at Rugby school and Trinity College Cambridge, he was ordained in 1909 and had his first curacy in Rugby. He was later appointed vicar of St. George’s Camberwell, and was Warden of the Trinity College Mission there until 1922 when he became Bishop Suffragan of Kingston-upon-Thames. In September 1922, he married Hon. Elaine Orde-Powlett, daughter of William Orde-Powlett, 5th Baron Bolton and they had four children.

On the creation in 1926 of the new See of Blackburn, he was enthroned as its first Bishop and he built up there, a great reputation as a spiritual leader of much popularity, leaving behind many cherished memories, when in 1942, he was called to the ancient See of Norwich as its 67th Bishop.

After retiring from his post as Bishop of Norwich, he became Rector of St Mary Magdalene’s Church in Sandringham. It was at that church in 1961 where he baptised the Hon. Diana Spencer (later Princess of Wales). Above all “a pastoral bishop”, he died at the Royal Masonic Hospital in London on 22nd January 1968.

Bishop Herbert had entered Masonry during his curacy at Rugby in 1913 when he was initiated in the Lodge of Rectitude No. 502. At Blackburn he joined the Billinge Lodge No. 4296 and reached the chair of the Lodge in 1930. In 1932 he was appointed a Grand Chaplain in the United Grand Lodge and was again called on to fill this office in 1939 when, with Archbishop Fisher, then Bishop of Chester, he took part in the installation of H.R.H. the late Duke of Kent as Grand Master.

This gives a measure of the inspiration and encouragement his leadership had given. He continued in office as Provincial Grand Master until 1968.