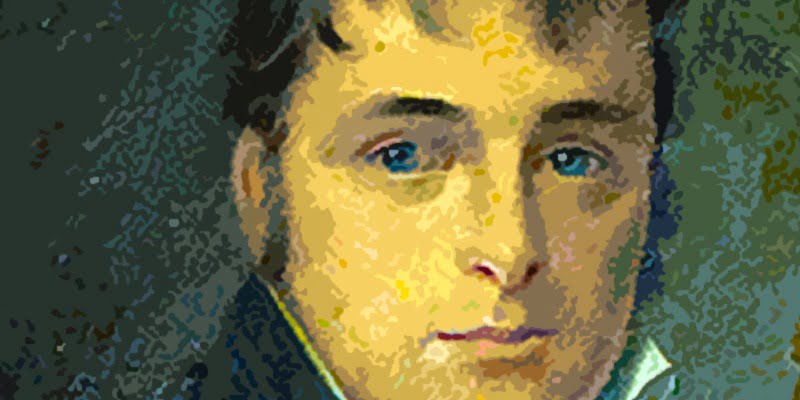 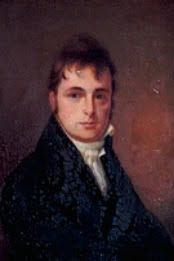 Bates was born on June 23rd, 1777 in Goochland County, Virginia. He was privately schooled by tutors on the family plantation. He attended college and would later read law with an established firm. In 1797, Bates moved to Detroit, Michigan. In 1803 he became the first postmaster of Detroit.

Bates began his career in public life when he was appointed as a Justice of the Territorial Supreme Court for the territory of Michigan.

In 1807, Bates was appointed by President Thomas Jefferson as the Secretary of the Louisiana Territory. This came came after the Aaron Burr conspiracy, a conspiracy involving former Vice President Aaron Burr trying to form a new country, was brought to light. As secretary he was responsible for recording land titles. He also helped to determine whether conflicting, French, Spanish or American land claims were valid and would be upheld. Bates was a political rival of explorer Meriwether Lewis. Jefferson had already decided to place Lewis as the Governor of the Louisiana Territory.

In 1824, Bates was elected as the second governor of Missouri. He would serve only one year, passing away from what is believed to have been pneumonia.

Bates is believed to have joined Freemasonry while in Michigan. This is due to the fact that he is listed as a founding member of St. Louis Lodge No. 111 in Missouri. No prior record of him being involved in a masonic lodge in Missouri exists.