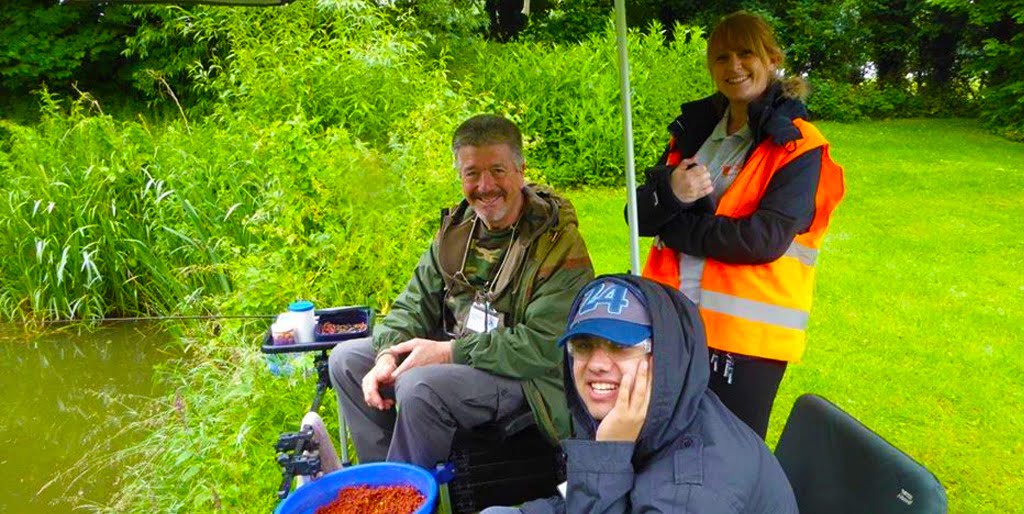 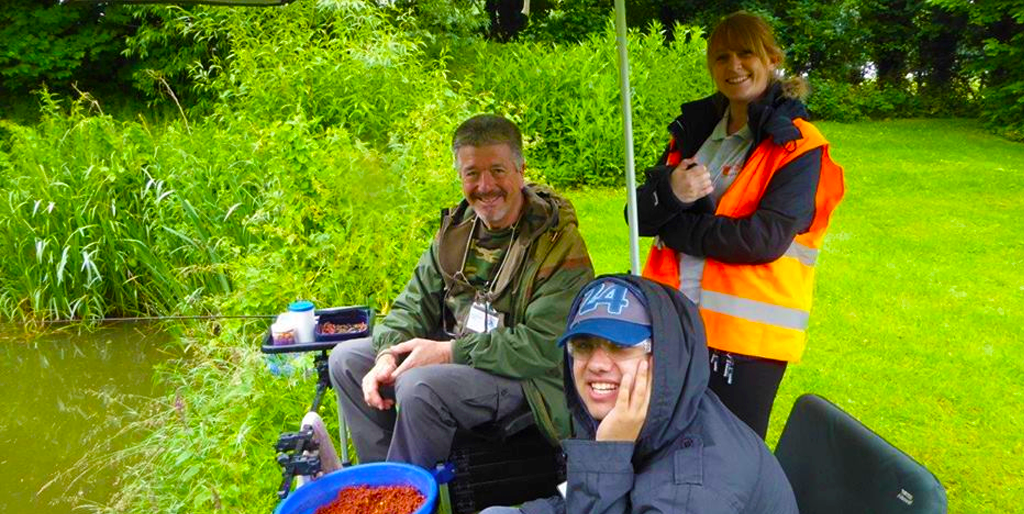 Hertfordshire MTSFC was out again in force at Riverside road fishery on Wednesday 22nd June.

The Masonic Trout and Salmon Fishing Charity or MTSFC enables a whole range of special needs people to gain in confidence, meet new challenges and achieve great results to take away; it helps those from harsh backgrounds to renew their confidence in meeting people and interacting with adults from outside their usual envi…ronment; it helps physically disabled people (including war heroes and stroke victims) to participate and experience something that may otherwise be unavailable to them and it enables our volunteers to give back to the community and have some fun along the way.

On that particular day, MTSFC was hosting the fishing day experience for 4 schools comprising of 23 children and so our team of anglers (or casters as we call them) and helpers answered to ensure every child would have an unforgettable experience.

The team arrived early to set up the refreshment and registration area and like a well-orchestrated performance, marquis were up BBQ’s were lit, boilers were steaming and the air was soon heavy with the smell of bacon and eggs. And while the volunteers, fishermen and helpers all gathered, ate and chatted it was not long before the coaches began arriving.

Greeted by our Chairman, John Clark, they were soon welcomed by the team, were given their hat & safety glasses and whilst still clutching a goody bag they were paired with a caster and heading off to their swim for the main event.

And it didn’t take long for the sound of laughter and excitement to reverberate around the lake as the children were entertained and engaged by the wildlife, fish and more often than not the caster.

The catering team provided a fine fare at the lunchtime interlude before the children were back behind the rods for an afternoon session which would prove very productive with all the children catching fish and some very good carp and bream specimens gracing the bank under the watchful eye of our very own PGM who ensured the weather and the casters were behaving themselves.

The day was rounded off with prize giving of certificates and medals by the day’s sponsor and with a very slow reluctance to leave, the children departed on their coaches with beaming smiles and tales of river monsters (or was that our PGM?), their happy faces said it all.