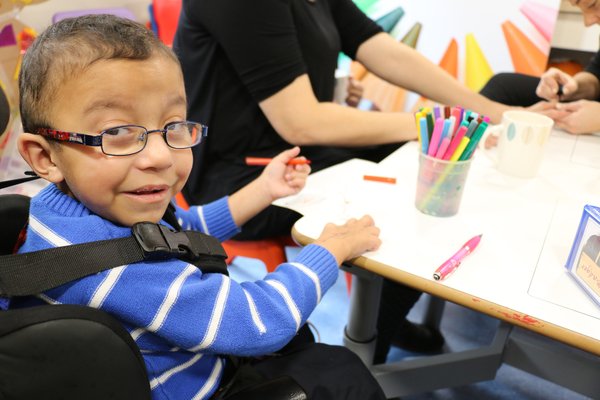 Freemasons give £7,500 grant to Naomi House and Jacksplace 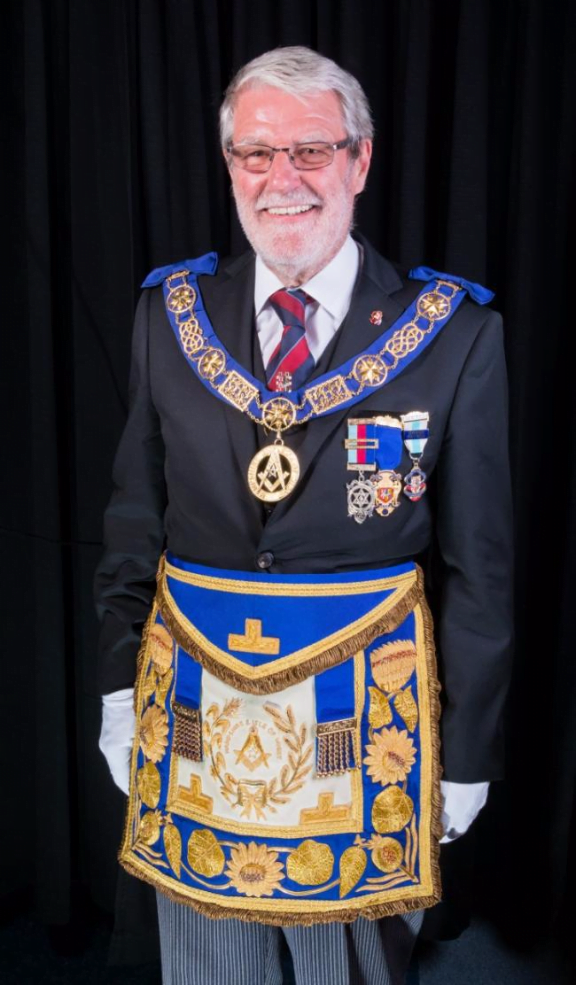 Naomi House and Jackspace, the hospice for sick children, received a donation of £7,500 from the Freemasons.

The Provincial Grand Master, Mike Wilks, presented a cheque during a visit to the Sutton Scotney-based charity that Masons have supported since it opened.

He was accompanied by fellow mason David Hilton and the money was raised by the Hampshire and Isle of Wight Provincial Grand Stewards Lodge.

Naomi House and Jacksplace provide expert care to more than 340 life-limited and life-threatened children, young people and their extended families from Hampshire, Wiltshire, Dorset, Berkshire, West Sussex, Surrey and the Isle of Wight.

It will comprise two fully equipped children’s bedrooms, an emergency care room for breakdown in care packages, high quality accommodation for families and communal spaces for play and relaxation.

Paul Morgan, head of fundraising for Naomi House and Jacksplace, said: “The support we receive from Masonic lodges locally is hugely important to us.

“We are indebted to the Hampshire and Isle of Wight Provincial Grand Stewards Lodge for the support they have shown to local children, young people and families.

“As an illustration, £7,500 could fund ongoing counselling and bereavement support for two families who have lost a child at our hospices.”

The Provincial Grand Master for Hampshire and Isle of Wight, Mike Wilks, said: “The work of this charity, which provides care and support for life-limited and life threatened children and their families, is dear to the hearts of all Freemasons.

“We have been supporting the charity since it was started at Naomi House 22 years ago and I know they will continue to do so.”